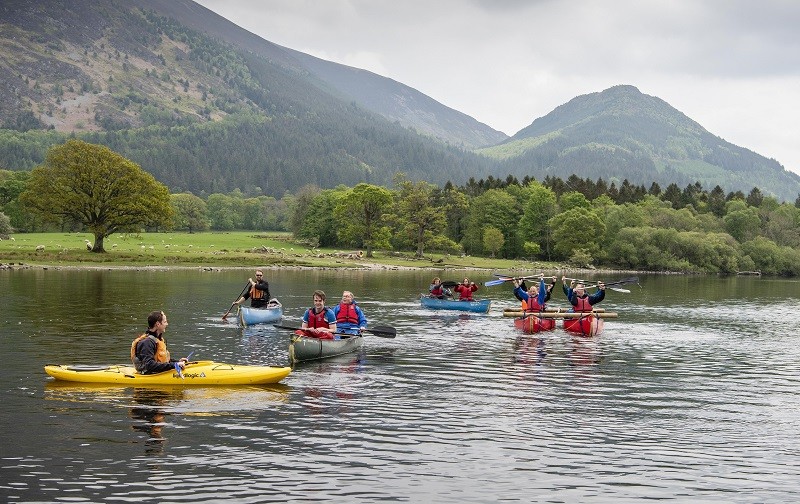 The recovery prospects of brain injured patients are being jeopardised by a chronic lack of resources – according to a new report by Cumbria-based charity, Calvert Reconnections.

The charity’s new report examines the effectiveness of the brain injury recovery process through a series of in-depth interviews with the country’s most senior brain injury solicitors.

164 brain injury solicitors took part in the 8-week study with 71% saying that the NHS is unable to provide effective support for brain injured patients.   97% believe there are a lack of residential-based brain injury rehabilitation units in the UK.

Referring to the lack of faith in NHS brain injury care, Bill Braithwaite QC, expert advisor to Calvert Reconnections said: “I’m not at all surprised.  Acute care is often very good but subsequent rehabilitation can be hit and miss, doubtless because of shortage of money.  That is why the private and charitable sectors are so important.”

The report found that patients’ recovery from brain injury is often delayed by lack of cooperation amongst lawyers.   In brain injury cases over the last 12 months, 68% of lawyers have been unable reach agreement with the other side on the injured person’s most basic rehabilitation needs, therefore stalling the recovery process.

Added Bill Braithwaite QC: “This research suggests that in many cases, lawyers often cannot agree on the most obvious recommendations as a starting point.

“Delay is hugely damaging to anyone who has suffered a brain injury.  Sensible dialogue on both sides would improve the problem as rehabilitation will only work at its best if both sides enter into it voluntarily.”

The report points to the positive role outdoor activities can play in brain injury rehabilitation.  Walking is viewed as the most effective activity, followed by fishing, gardening, horse riding, cycling, water sports and orienteering.

Said Bill Braithwaite QC: “One of the most heartening aspects of brain injury rehabilitation is the increased understanding by insurers of its benefit.  They have taken a more progressive, open-minded approach in recent years – for which they deserve credit.”