Police appeal for witnesses after A595 collision 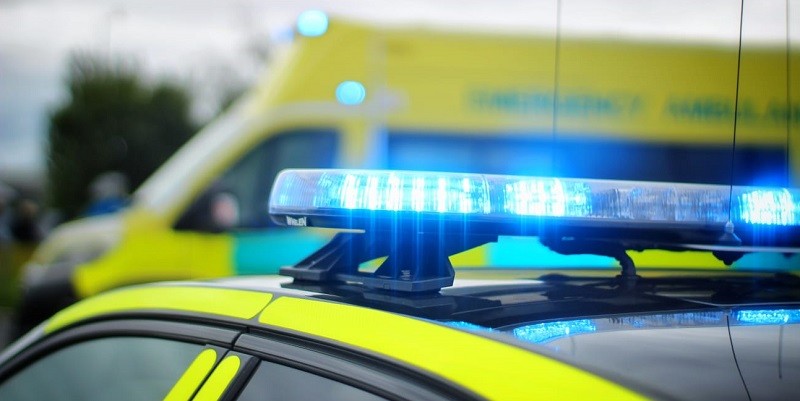 Police are investigating a road traffic collision that occurred on 12th November at around 1:05pm near to the junction for Great Clifton, on the A595.

Officers would like to speak to the driver of a Ford Focus and the driver of a BMW 1 series that were seen in the area near to the time of collision, as they may be able to assist officers with their investigation.

Both vehicles were travelling from the Lillyhall direction toward the Melbreak Hotel.

A Cumbria Police spokesman said: “As a result of the collision, a man in his twenties, from St Bees, sustained minor injuries. He was taken to the West Cumberland Hospital for treatment.”

Anyone who may have witnessed the incident or who might have information about the collision is encouraged to contact PC 1904 101, quoting incident number 86 of 12th November. Alternatively you can call Crimestoppers, anonymously, on 0800 555 111.

Here are the mobile speed camera van locations for June 23.