Appeal for witnesses after reports boy,13, stabbed in Barrow

Police are continuing to appeal for witnesses following a serious assault on a 13-year-old-boy  in Barrow yesterday.

Officers were called by the North West Ambulance Service at around 2.50pm to the town’s Jarrow Street.

The teenager was taken to Alder Hay Children’s Hospital in Liverpool  by air ambulance.

He is in a stable condition and his injuries are not believed to be life threatening.

A 13-year-old girl and a 14-year-old boy arrested yesterday remain in police custody.

Detectives are appealing for any witnesses that have not yet spoken to police and were on Jarrow Street between 2.45pm and 3pm.

Anyone with information in relation to this incident is urged to call 101 quoting incident number 116 of 20th February 2021. 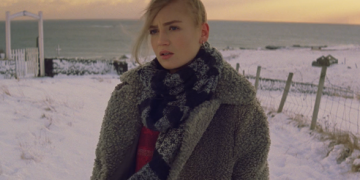 A new film written, directed and co-produced by an Eden man is to go on a UK tour beginning at...