Instructors at a charity close to the heart of the late Duke of Edinburgh have scaled the UK’s three highest peaks in his memory.

To honour the death of Prince Philip and to mark his lifelong support for The Outward Bound Trust, the charity’s outdoor instructors scaled Ben Nevis, Snowden and Scafell Pike.

They raised the Royal Standard, Outward Bound and country-specific flags in memory of the Prince on the day of his funeral.

James Corfe, Senior Instructor at the Ullswater-based The Outward Bound Trust, said: “I only started outdoor sports at the age of 20 and was a total city boy until then.

The outdoors opened up a new and exciting world for me and changed my life path.

“I’ve been working at Outward Bound Ullswater since 2015 in the instructional team. I didn’t meet HRH the Duke of Edinburgh, but I heard a lot about him. He did a lot for Outward Bound and really cared about young people so it felt right that we should pay tribute to him.

“We’re always up for a challenge at Outward Bound, so what better way to honour his legacy than for teams from across all of our centres and offices to summit the three highest peaks in the UK on the day of his funeral.

“It felt good to be part of that wider team, walking up Scafell Pike with other Outward Bound staff from all of our Cumbrian offices, and a very memorable way to commemorate someone who worked so hard for Outward Bound for 68 years.

“It was also great to see so many people safely enjoying the sunshine and the outdoors – something I am sure he would have approved of.” 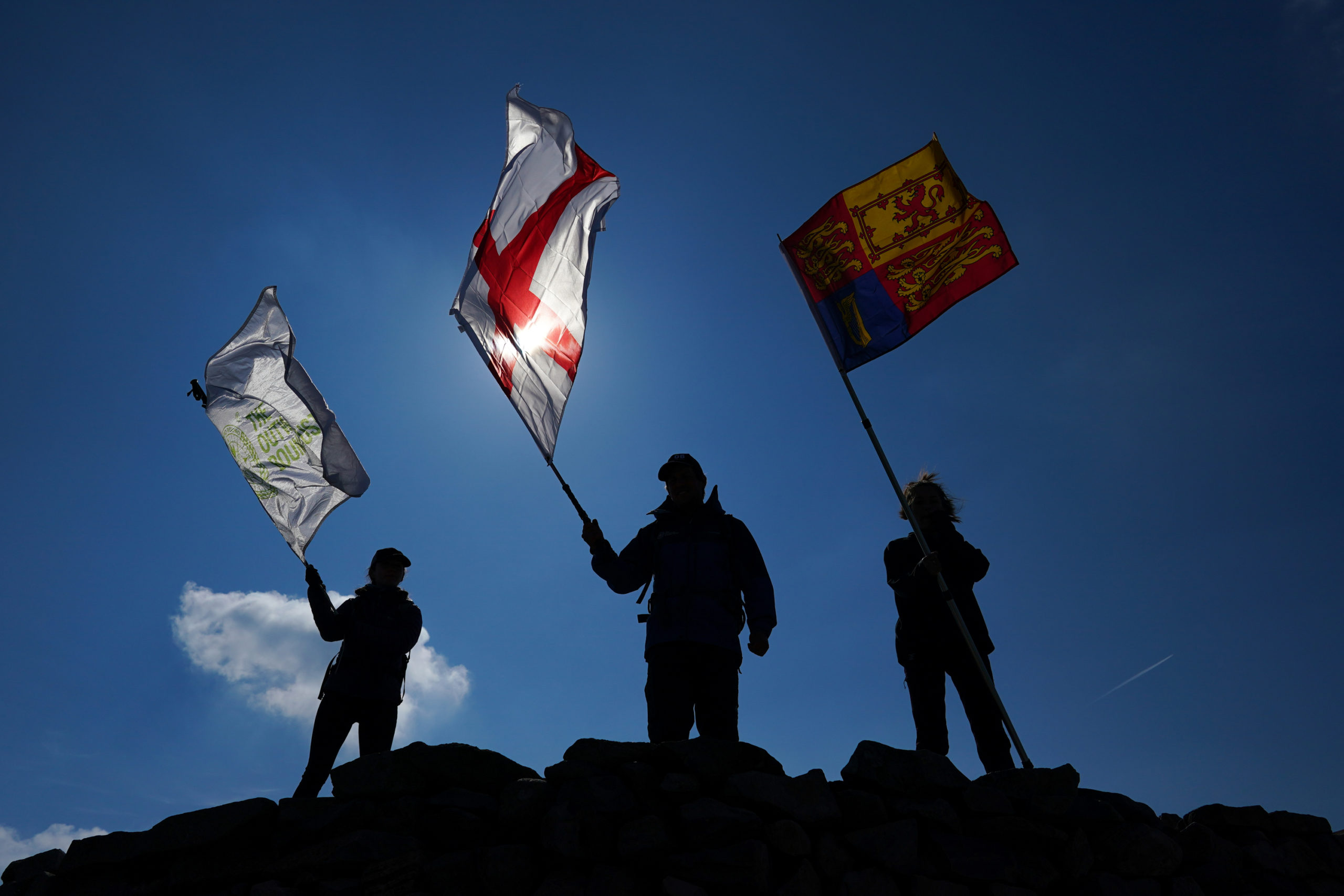 The Duke of Edinburgh’s longest charitable commitment was with The Outward Bound Trust, spanning seven decades.

Outward Bound was founded in 1941 by The Duke of Edinburgh’s teacher at Gordonstoun and mentor, Kurt Hahn.

The Duke of Edinburgh became involved at the charity’s inception as a supporter, before joining its board as Patron in 1953.

His involvement included being an active Chairman of the board for many years. He formally retired from the charity in 2019.