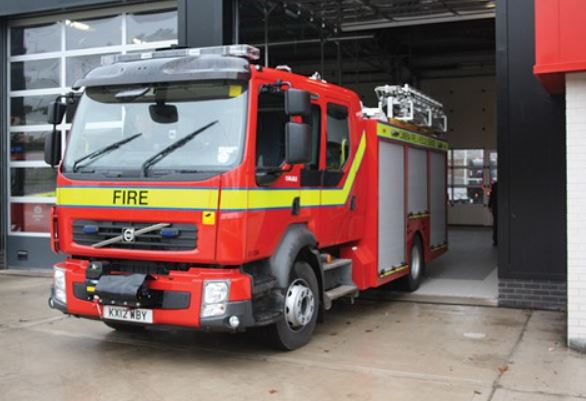 Two people were taken to hospital with minor injuries after a crash on the M6.

Four fire engines were called to a crash on the M6 in Carlisle.

Crews were called to the M6 northbound in Carlisle yesterday at 4.26pm.

One person was trapped in a vehicle.

Firefighters were at the scene for about 20 minutes.

A spokesman for North West Ambulance Service said: “We have attended the scene with an ambulance, air ambulance, merit doctor and rapid response vehicle.

“Two patients were taken to hospital by road with minor injuries.”