Business and education experts have been appointed to lead a new South Cumbrian educational partnership.

Furness College will officially launch the South Cumbria Multi Academy Trust on June 10 and has announced its members and trustees.

The trust will see the Barrow college share its expertise and strengths with schools and organisations to further improve education for young people.

Principal and chief executive of Furness College Professor Andrew Wren, who is from Cumbria and is the SCMAT’s chief executive officer, said: “We are delighted to have such a fitting breadth of experience across industry and education among the members and the trustees.

“Each will bring their own values and experience to this trust and, above all, they believe in this project and are enthusiastic about ensuring it makes a hugely positive impact for the young people of this town.”

Mr Huck said: “As a passionate believer in our young people, the importance of education and local solutions, it is a real privilege to be involved in SCMAT.

“The members and trustees who will oversee it have an amazing range of skills, expertise, experience and enthusiasm. This is a hugely positive step forward for the future of the area.”

Earlier this year, following approval from the Regional Schools Commissioner which recognised the value that such a partnership would bring, Furness College invited primary and secondary schools to join the SCMAT.

Chetwynde School signed up as the founding partner and talks are ongoing with other interested schools. 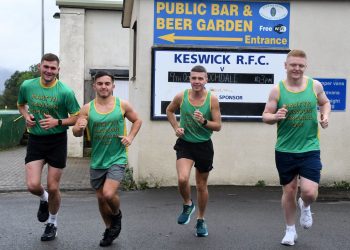 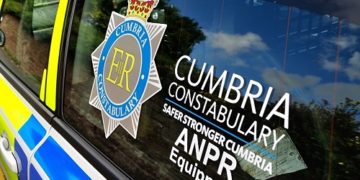