Hard as teak Cumbrian forward Kyle Amor has been describing his delight at scoring a try in St Helens’ Challenge Cup triumph over Castleford.

The former Whitehaven pack star doesn’t score many tries – but this one gave him a personal moment to remember for the rest of his life.

It was his try that put the game beyond doubt and it seemed fitting that the last score went to one of Saints’ forwards after their efforts in sweltering energy-sapping conditions tlaid the platform for victory.

Speaking to the local St Helens Star, Amor said: “I can’t describe how that felt. I haven’t scored for about two years now.

“We all work hard and I’m a big believer that if you work hard then sometimes you get rewards. Maybe that was just my moment in time to get rewarded. I’m over the moon.

“As cheesy as it sounds it’s what dreams are made of.

“It’s the final piece of the puzzle for me and quite a lot of the lads as well. From the feelings we had two years ago to what we have now is pretty special.”

Amor, a Grand Final winner in 2014, 2019 and 2020, was delighted to be able to lift this trophy in front of the fans after their last final success was played out behind closed doors at Hull.

He was especially delighted that his family could share this occasion with him in the glorious summer sunshine.

“To do it for my family and friends, and some of my best mates in rugby is unbelievable. It probably won’t sink in for a few days.

“The game’s nothing without fans, they make all the difference not only in our sport but sport in general.

“It’s being able to do it in front of my wife, children, brother, mates, my mum, parents, father and mother-in-law,” he said.

Whitehaven-born Amor started  his career with his home town club in 2007 and played 44 times for them (20 on loan after an initial move to Leeds). He then played for Wakefield before moving to Saints in 2014. 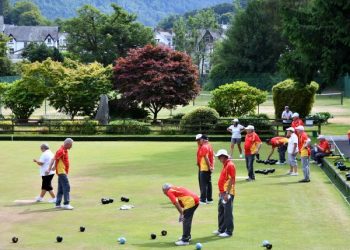 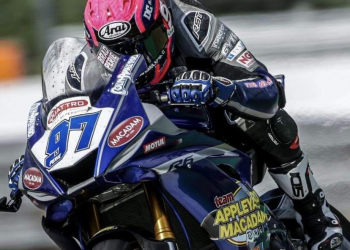 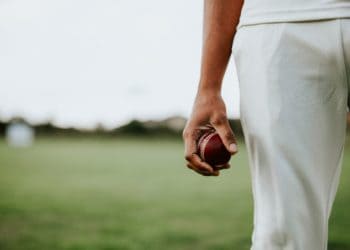