Workington Reds will almost have a full squad for tonight’s friendly with the Northern League side Carlisle City.

The hosts are due to start their competitive season on Saturday while Reds have to wait another fortnight before they go to Kidsgrove in the NPL.

Striker Scott Allison is out with his shoulder problem while midfielder Ceiran Casson is still nursing a knee injury picked up in the game at Whitehaven last Wednesday.

Back into the squad comes Sam Smith whose appearances have been limited in the friendlies so far because of family commitments.

Assistant coach Steven Rudd said: “Sam will be short of match fitness but he’s a lad who will have been doing his own work to keep in trim.

“Ceiran will be there to do some rehab and all being well he should be available for the home game with Lancaster on Saturday.”

It will be a good opportunity for new manager Chris Willcock to look again at his squad with just two players absent, and there will be no trialists included. 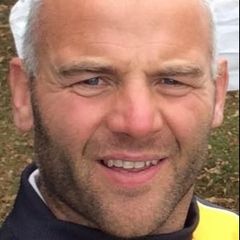 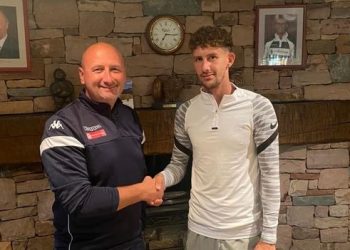