Police have confirmed that there were no life-threatening or life-changing injuries after a crash on the A66.

Officers were called at 1.15pm on Saturday to the A66 between Keswick and Threlkeld.

A Kia, Toyota Auris and a BMW were involved in the collision.

The incident caused delays for motorists.

A spokesman for Cumbria Constabulary confirmed no one suffered life-changing or life-threatening injuries. 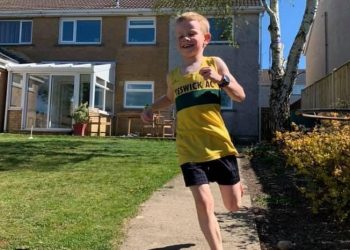 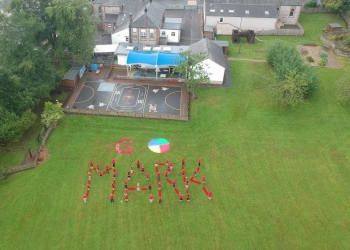 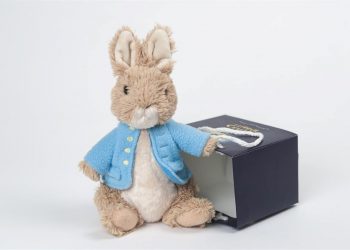 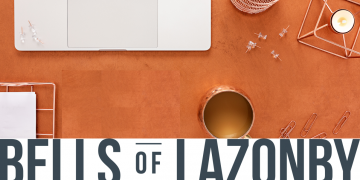