The superlatives were flying around after Whitehaven demolished Widnes Vikings 64-6 to make it sixth home wins in a row at the LEL Arena.

Charlton has been saying for some time if the side could put it together for 80 minutes – instead of for just one half – they would really take a team to the cleaners. Widnes were the ones on the receiving end!

They had started as they meant to go on with an early try from Karl Dixon after he got on the end of a kick through from Louis Jouffret and Lachlan Walmsley added the first of his 10 conversions.

Then Walmsley made a break and had hooker James Newton on his inside to take the pass and go over, while it was quickly followed by Andrew Bulman going over in the corner.

Dion Aiye came on as a replacement and he was soon in the action, scoring Haven’s fourth try while just before half-time Walmsley got on the end of a grubber kick to touchdown and give Haven a 28-0 lead at the break.

Widnes were overwhelmed as Haven continued to play some outstanding rugby and young Jake Bradley was next to score after good work from Callum Phillips.

There was just no stopping rampant Whitehaven and a splendid move down the right flank ended with Bulman notching his second try.

A clean sheet would have rounded-off a perfect day for Charlton and his team but midway through the half Lloyd Roby got in for a Widnes try which was converted by Jack Owens.

There was still time, however, for three more home tries as Jouffret, Phillips and Newton went over for the tries.

Penrith have perfect opportunity to bounce back from Kendal defeat 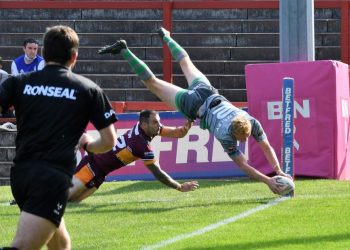 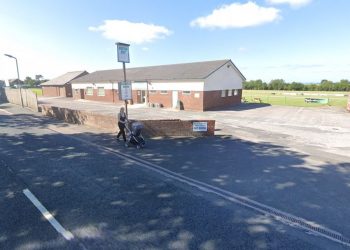 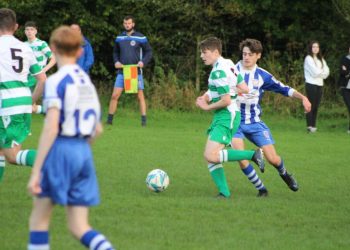 Allerdale councillor in court for second time in matter of weeks

Allerdale councillor in court for second time in matter of weeks