The second day of the Public Inquiry into plans for an £160 million coal mine off the shore of Whitehaven has begun.

Today, interested parties – both in support and objecting against the plans – will have their chance to speak.

The inquiry is being led by Planning Inspector Stephen Normington and is expected to last four weeks.

The inquiry is being held after Communities Secretary Robert Jenrick called in the plans by West Cumbria Mining – after they had been approved three times by Cumbria Council and after he said it was a local matter – for scrutiny.

Mr Jenrick will make the final decision about the mine after Mr Normington makes his recommendation.

Read a summary of the first day here.

You can watch the inquiry, which is being held online, below. 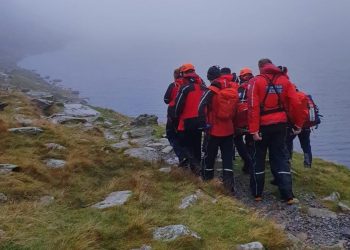 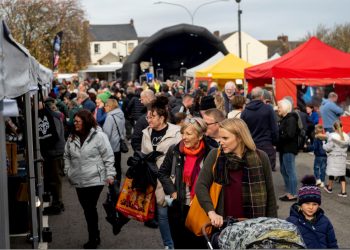 Heavy traffic is being reported in Carlisle city centre after a crash.