A bill proposed by a Cumbrian MP is set to have its second reading this week.

Workington MP Mark Jenkinson was drawn first in the Commons Private Members Bill ballot in May.

Those drawn higher in the ballot are more likely to get time to debate their bill, which means it has a higher chance of becoming law.

He later revealed that the bill would extend the requirement for schools to provide careers guidance from the current year eight, to the entirety of a young person’s secondary education, implementing one of the Government’s commitments in its Skills for Jobs White Paper and its recommendation in the Gatsby Benchmarks of Good Career Guidance.

The bill also puts state-funded schools on the same legislative footing, as there is some discrepancy across the country between academies and local authority controlled schools.

Mr Jenkinson will present The Education (Careers Guidance in Schools) Bill to the House of Commons for its second reading tomorrow.

He said: “I have spoken with headteacher and careers leads, as well as private and third sector organisations involved in careers guidance, across my constituency. The Workington constituency, and work across the wider Cumbria, is an exemplar to the rest of the country.

“As a father of four, I understand the difficulties and challenges that young people face in deciding upon a career.

“By introducing good careers advice as early as possible, that is as dynamic as the aspirations and ability of the student, we can ensure that each and every one of our young people fulfil their potential.

“The pandemic has been difficult for many of our young people. It is especially important for those who have spent months away from their education setting, that they receive good advice, as early as possible to assist them on their career journey.

“This Bill is about levelling up careers advice. I want to see areas outside of the big cities – like the towns within my constituency – retain our talent. This can be achieved through good, early careers advice, highlighting opportunities locally as well as nationally.”

Minister for Apprenticeships and Skills Gillian Keegan said: “I’m delighted to support this Bill which will ensure more young people can explore all the high-quality options available to them, including our skills programmes from apprenticeships to T-levels and traineeships, as early as possible in their education.” 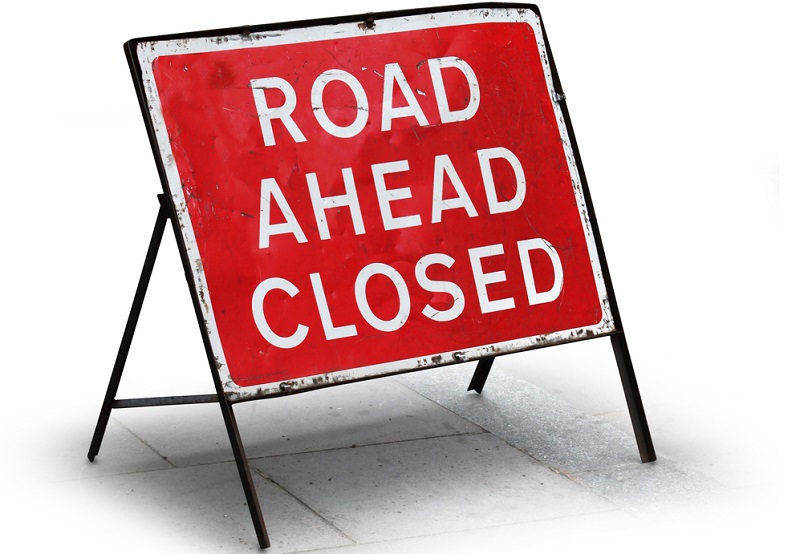 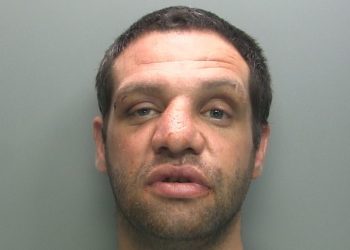 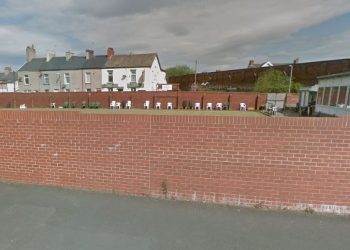 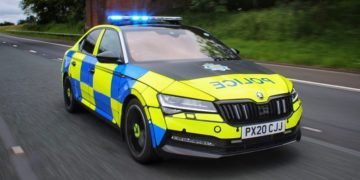