Cumbrian football clubs are being asked to back the It’s Not OK campaign by entering a photographic competition.

The competition, through Cumbria Safeguarding Children’s Partnership (CSCP) and the NSPCC’s It’s Not OK campaign, focuses on a football team photo entitled It’s Not OK to Turn Your Back on Child Exploitation.

Run online, the competition is supported by the Cumberland FA, Lancashire FA and Westmorland FA.

Open to all football teams across Cumbria, entries can be submitted throughout September by posting their entry onto their social media accounts,
including the competition’s hashtags in the text of the post and tagging @CumbriaPolice and @CumbriaSCP on Twitter or @CumbriaCops on Instagram.

To enter, teams will need to submit a picture of their team’s backs or turning their backs.

This image is a representation of them taking a stand against child exploitation by raising awareness through the competition and pledging not to turn their backs should they have concerns.

The winners will be announced via the CSCP Twitter account in October and will receive a team Nike Park VII strip sponsored by the It’s Not OK campaign.

Through this competition, parents and care givers are being encouraged, regardless of whether their child’s team enters the competition or not, to discuss what child exploitation is, with their child (if deemed age appropriate by parent/care giver), and what to do if they are concerned about themselves or a friend. 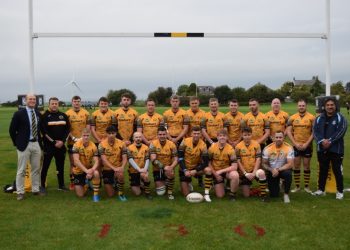 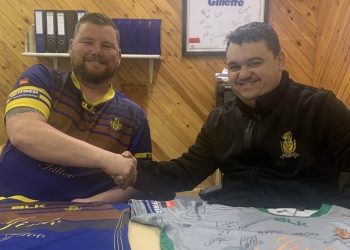 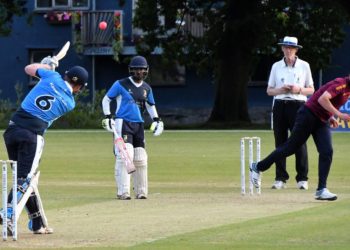