Cleator Moor Celtic went into their opening away game in the West Cumbria Under-16s Youth League as reigning champions.

But age group strengths change, season to season, and they faced a derby clash to start with at Whitehaven Amateurs Blues.

It proved to be a seamless shift, though, as the Celtic gave an impressive performance against a spirited Whitehaven side and won 8-0.

The Hoops dominated possession from the first whistle but had little to show for it after 15 minutes.

It took a rather scruffy opener, with the ball bundled in from a corner, to give Celtic the lead but they were able to add two more before the break.

The second half started as the first had ended, and if anything Celtic pressed even harder and gave the Amateurs Blues even less time and possession on the ball.

On the rare occasions that the Amateurs got themselves into an attacking position the Celtic defensive unit rallied well and their keeper was not overly challenged.

Five second half goals included some fine team goals, as well as some great individual ball-striking from distance.

They might have missed one or two easy chances but for a first game of the season, against a determined Amateurs team, it was a positive way to start the defence of their title. 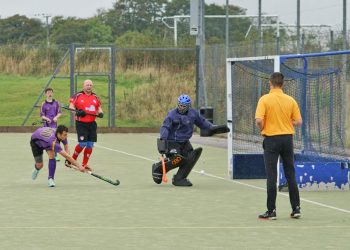 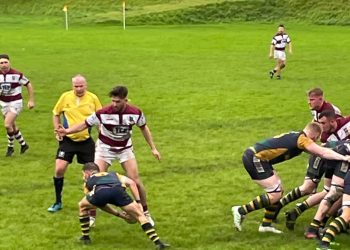 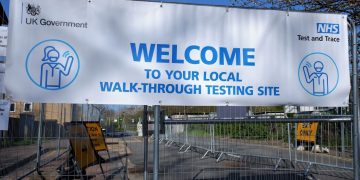 A new walk-through coronavirus centre has opened in Kendal.