A man was tasered and then arrested after he assaulted a woman in Carlisle.

Police were called at 9.25am today to an assault and to concerns for the welfare of a 35 -year-old man, at a property in the London Road area of the city.

The assault involved a man and a woman at the property.

The road was closed while emergency services attended the scene, which included armed police as a precaution.

The woman suffered injuries including cuts and bruises that did not require hospital treatment.

A 35-year-old man from Carlisle was tasered at the scene. He has been arrested on suspicion of ABH assault, two counts of police assault and possession of an offensive weapon.

He is receiving medical attention; his injuries are believed to be minor.

There was no perceived threat to the wider public. This is being investigated as an isolated incident.

Police are aware of video footage circulating of this incident on social media. Officers would ask that it is removed and not shared by the public as proceedings are active and there is concern for the welfare of those involved. 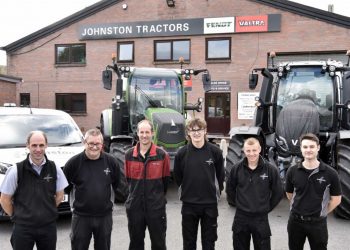 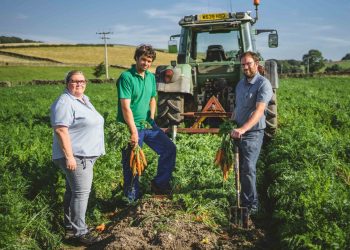