Aspatria have sent out a massive warning to teams with ambitions for the Cumberland County League Premier Division title.

They steamrollered Pirelli 7-2 and as a consequence leapt over their opponents to take pole position in the Division.

Pirelli, who are now in second position above Workington Athletic on goal difference, replied with a double from Jordan Atkinson.

Workington Athletic kept pace in the title race by taking a point in a high scoring clash against Workington Reds Development, with the game ending in a 5-5 stalemate.

James Bell and Tom Houghton both notched a pair and Louis Webster completed the total for the young Development side.

Athletic displayed their striking capability with a hat-trick from Greg Quayle supplemented with strikes from Gareth Brunton and Tommy Whitehead.

Wigton Harriers continued their good run of form with a close 2-1 victory over Carlisle City Development at Sheepmount.  Ian Johnston and Jack Hodgson scored the goals for the Harriers, while Thomas Hickey responded for City.

In Division One Cleator Moor Celtic Reserves and Windscale Reserves rescheduled their game to Friday evening to avoid a clash with the Celtic first team game in the FA Vase the following day.

In an entertaining game in which both goalkeepers could take credit for their performances, Branden Starkey opened the scoring in the 50th minute and despite constant Windscale pressure, the game was decided in the 88th minute when a Lewis Hunter strike ensured Celtic finished the game with a 2-0 victory.

Mirehouse returned to the top of the Division with a 2-0 away victory at Silloth.  Nathan Dryden scored both goals for the visitors.

UniSun Athletic made the trip south from Carlisle to take on Whitehaven Amateurs Reserves.  They returned home with three points following an 8-0 win. 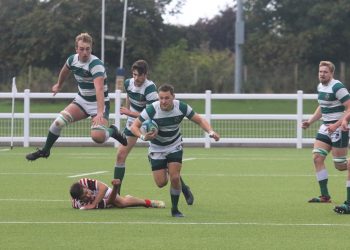 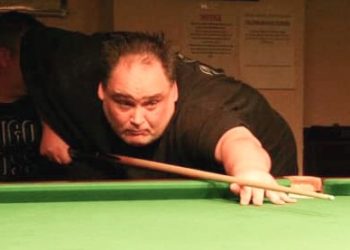