CCTV footage has been released after an assault during England’s historic loss to Italy in the final of Euro 2020.

Cumbria police is keen to speak to this person in connection with an assault in the The William Rufus Wetherspoon pub on Botchergate in Carlisle at around 11pm on July 11.

A man was punched in the face during the attack.

Officers would like help identifying the man pictured, who is sought in connection with the incident.

Anyone who recognises the individual, or has any information about the incident, should call Cumbria police on 101 and provide the log number 259 of July 11. 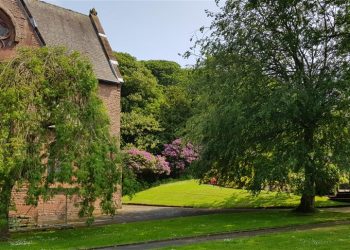 Workington church in race for £100,000-worth of repairs

A66 reopens after crash that left three injured 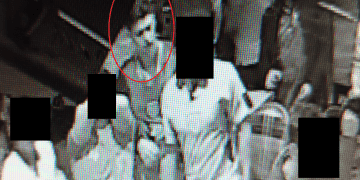 CCTV footage has been released after an assault during England's historic loss to Italy in the final of Euro 2020.