Piper Hole Barn, in Ravenstonedale, near Kirkby Stephen, had a guide price of £40,000 at the H&H Land & Estates auction.

The traditional limestone barn, set in a quarter acre of land, including two coppices, had seen high interest before the sale.

H&H Land & Estates said the barn has exceptional views over Howgill Fell and, subject to the relevant planning consents had the potential for development.

A spokesman said: “In advance of the auction, there had been a huge amount of interest and at 5.30pm, 30 minutes before the sale, the village hall was packed to the rafters with bidders.

“Bidding commenced at £45,000 and rapidly rose and the bids continued to rise, and the gavel eventually fell at the price of £97,000.

“The atmosphere in the room was electric and when the hammer went down the room burst into a spontaneous round of applause.”

Thomas Armstrong, chartered surveyor, said: “With over 50 legal packs sent out in advance of the sale we knew that interest was high, however this really was exceptional.

“Traditional barns such as these coming onto the market are increasingly few and far between, however the price achieved for Piper Hole was staggering.

“The pandemic has certainly had a major impact on the property market, in this part of Cumbria and a barn such as this would have sold for in the region of £30,000 two years ago.” 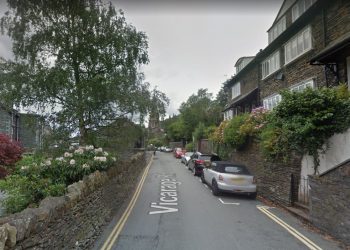 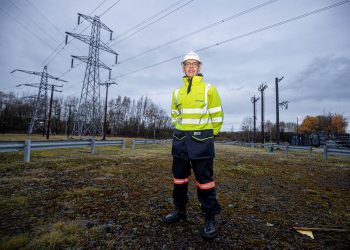 Storm Arwen: More than 31,000 properties without power across North West