The new season of the JJ’s Workington Pool League returned after an 18-month break with the players eager to get going.

JJ’s began the defence of their A League title with a tough test away at Packhorse A.

The hosts took a 4-3 lead with two frames to play but couldn’t get over the line as Stephen O’Hagan and James Moore clinched the final frame for a 5-4 JJ’s victory.

Despite Station Road leading 3-0 Senhouse fought back with Mark Robertson and Chris Hunter winning the final frame to earn a 5-4 win.

Flimby are looking equipped to mount a challenge for the league, however they suffered an early blow against the Veterans Club.

Frank Lucas began a four-frame winning streak for the Vets as they went on to win 6-3.

Finally Station Road C edged a close encounter with Harrington Legion as the match swung both ways.Eventually it was Steven Gibbon and Raymond Skilicorn that gave them the 5-4 victory.

In the B league Lifeboat A are looking for a quick return to the top flight as John Metherell secured the points against Chasers in an 8-1 victory.

Fellow promotion candidates Grapes A got off to a good start at home to the Cons Club. Brian Audley and Denise Caine capped off a good performance as they secured a 7-2 win.

The Seaton derby saw Packhorse B overcome Seaton Royal Oak 6-3 whilst Railway made light work of Skinny Jimmy’s as they won 8-1.

Before the new campaign started, the 2019/20 season was concluded with Tony Elliot returning to pool and claiming the Maryport Bodyworks Singles knock out.

Finally, Harrington Legion picked up their first piece of silverware, winning the APH Plate Handicap Knock Out. In the final they overcome JJ’s B 5-2. 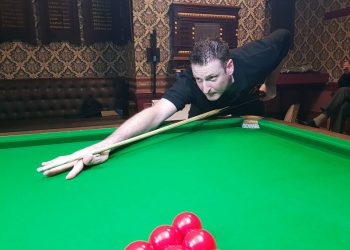 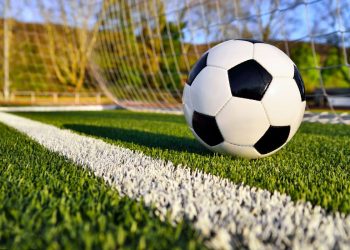 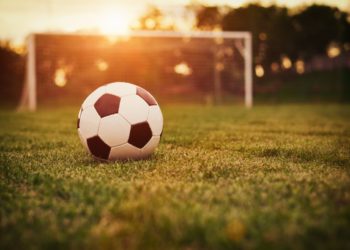 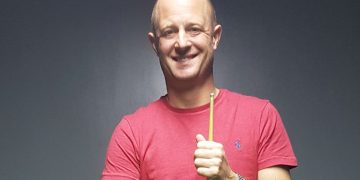 The new season of the JJ’s Workington Pool League returned after an 18-month break with the players eager to get...