A woman who was pushing a pram was injured after a hit and run in the Lake District.

Police are investigating a fail to stop collision on Oxenholme Road, Kendal. The incident happened between The Station Inn and Oxenholme train station at about 3.10pm yesterday.

The car is described as a small black car possibly a VW UP with a partial registration of DW14.

During the incident, the pedestrian, a local woman in her 30s, was knocked to the ground.

The car left the scene without stopping. The vehicle passenger side wing mirror fell off during the collision.

The woman suffered minor injuries that did not require hospital treatment. The children in the pram were unharmed.

Officers are appealing to anyone who may have witnessed the collision, have the collision on dashcam, or know of this vehicle.

Anyone with information can report online at www.cumbria.police.uk/reportit, quoting incident number 158 of October 21. You can also phone 101.

Alternatively, you can contact independent charity Crimestoppers, completely anonymously, on 0800 555 111. 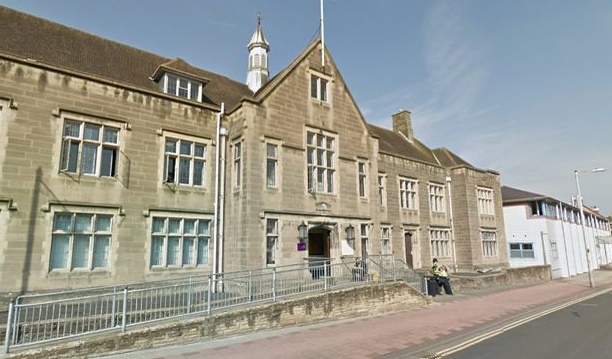 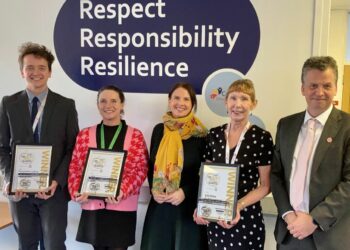 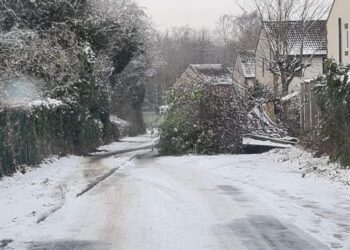 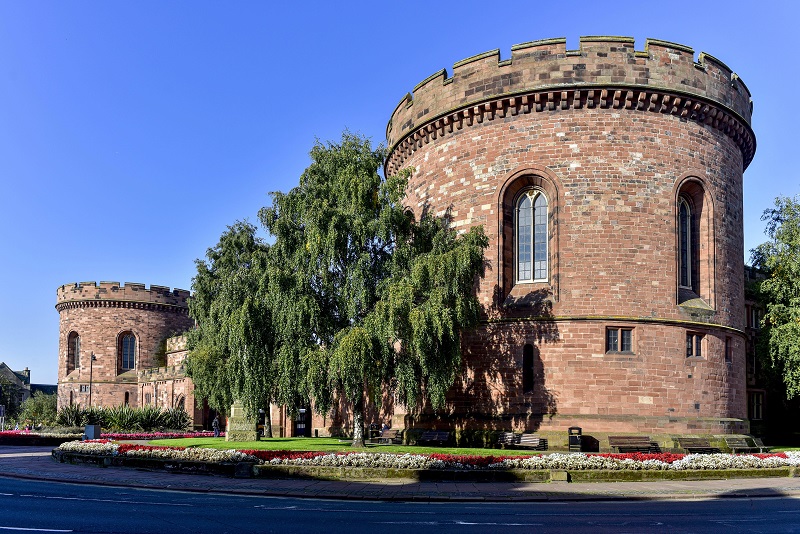 The University of Cumbria has today launched a public consultation on its visionary plans for a new campus in the...