Carlisle United slipped back into the relegation zone after they had put up a gritty display in a 2-1 defeat at Exeter City.

It was Exeter’s 20th game unbeaten – or 19 if you take into account Tuesday’s 3-0 FA Cup replay win over Bradford City has been declared null and void, and has to be played again.

Whatever the implications of that, and Exeter’s progress up League Two, the United performance suggested there were not 21 places between the two sides in the table.

On the other hand the table does not lie and just emphasises how much ground United have to make up before Keith Millen can persuade the 7th Cavalry to come to their aid in January.

It should be stressed that Carlisle had to play for 47 minutes, plus added time, with only ten men after Jon Mellish was shown a straight red card for a poor tackle on Archie Collins just before half-time.

In the early part of the game United had looked the better side as they started on the front foot in a positive fashion that pleased the manager.

But the first real opportunity fell to Exeter when Jevani Brown shot straight at Mark Howard from just outside the box.

The dismissal of Melling changed the dynamics of the game and Carlisle were forced into deeper defensive patterns in the second-half.

Carlisle were undone on the hour when a low ball from Jonathan Grounds somehow squeezed through everyone and was heading into the net before Sam Nombe claimed the final touch to make sure.

It was hard-going for the ten men and was no surprise when Exeter doubled their advantage with ten minutes left.

Brown broke to send substitute Jake Caprice in on goal, and from the tightest of angles he squeezed a low shot under Howard for the second goal.

But credit to Carlisle, they found a lifeline on 84 minutes when Brennan Dickenson put over a superb cross which was thumped home from short-range by Jordan Gibson.

That was the end of it, though, and with Oldham grabbing a late winner courtesy of an own goal against Port Vale the Blues are now two points adrift of the Latics and only a point better of than table-proppers Scunthorpe United.

The stats might offer encouragement to manager Millen, though. Despite playing more than half the game with ten men and behind 62-38% on possession they had more shots on target than their hosts – six to four; won more corners seven to four and were only just behind on the shot count 13 to four.

However, as the experienced Millen knows only too well – the stat that matters most read Exeter City 2, Carlisle United 1.

Exeter manager Matt Taylor said: “In terms of the performance, we weren’t flat but we weren’t at our best.

“We found it very difficult to break the opposition down and didn’t quite test their goalkeeper enough.

“Their goal came from a bit of half-way line defending when we’re in the opposition box and I was thinking 3-0 as opposed to 2-1.” 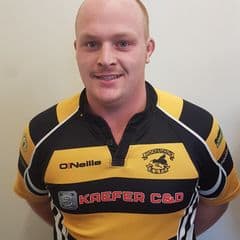 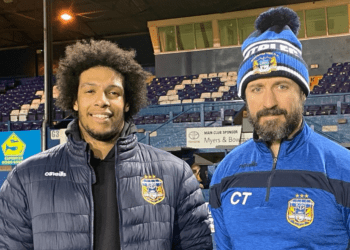 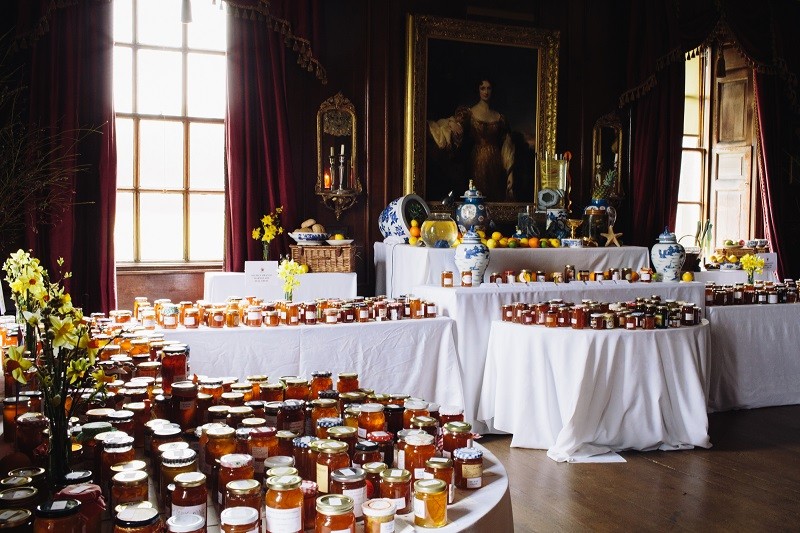