Carlisle crashed to a 55-3 defeat at Firwood Waterloo, the first time they had played since December 4.

By contrast, the last time Carlisle played at Firwood Waterloo, the Warwick Road side clinched promotion with a win on the road.

There was no such repeat this weekend as the Liverpool side ran in nine tries to keep their North One West promotion hopes on track.

A cloudburst prior to the match turned parts of the pitch in the middle into a quagmire, and whilst Carlisle were contemplating how to deal with it, Firwood simply went down the touchline to run in two tries inside the first 10 minutes.

Carlisle struck back as Dan Holmes ran a great line only to be stopped just short of the posts. A three-point penalty for an infringement at the resulting ruck seemed poor reward for the preceding endeavour to get into field position inside the home 22 but James Telford struck it over.

Carlisle were certainly competitive but couldn’t find a way through or round the Firwood defence, and the remaining score of the half went the way of the home side, as the winger squeezed over in the corner for their third unconverted try.

Carlisle were by no means out of the game at 15-3 and must have hoped to get back on terms in the second.

But Firwood had different ideas and started the second half like the first, using both wings to run in a couple of converted tries inside five minutes. Carlisle seemed unable to respond with the sixth converted Firwood try on 48 minutes killing the game.

By now it was damage limitation for Carlisle. There was no lack of endeavour from the Warwick Road side, but Firwood were just too good on the day, and they finished off the rest of the half with another three tries for a comfortable win.

It was a disappointing start to 2022 for Carlisle and they’ll be looking to put this behind them as they hit the road again on Saturday to Wilmslow.

What do Everton, Watford and Workington football clubs have in common? 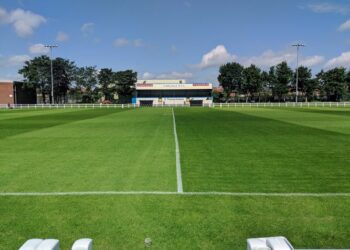 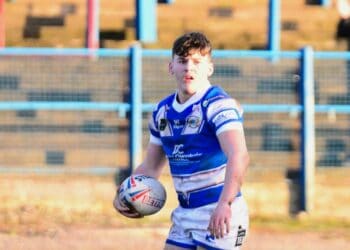 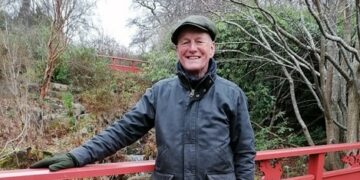 Three men have been arrested after a bridge collapse killed a Penrith man.