A leading detective says he expects the two men accused of murdering a Carlisle man to be in custody in a “relatively short period of time”.

Speaking to BBC Radio Cumbria’s Mike Zeller this morning, Detective Chief Superintendent Dean Holden said: “We do have some really credible lines of inquiry, it would be remiss of me to go into any detail, we have got this live manhunt and an investigation is ongoing.

“We have been really well supported by local members of the north Cumbria community and we’ve had quite a lot of support from other agencies and forces.

“We have some really credible lines of inquiry and I am confident we will have these men in custody in a relatively short period of time.”

Det Ch Supt Holden renewed his appeal for witnesses urging people who “saw the offence, the prelude to it or the aftermath” or who have any information about where the two men are to contact police.

He said the public had already provided good evidence and information to officers.

Anyone with information can report online at www.cumbria.police.uk/reportit 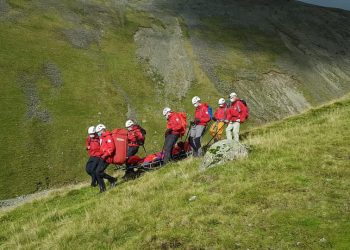 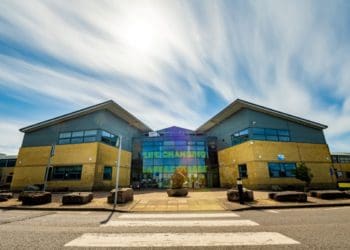 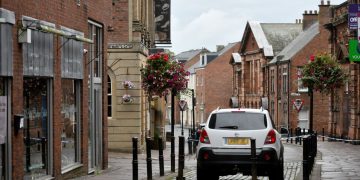 A leading detective says he expects the two men accused of murdering a Carlisle man to be in custody in...