Workington Town are preparing for their biggest game for years – one that gives them the chance to get back into the Championship.

Their clash at Derwent Park pits them against a Doncaster side who have already done the double over the West Cumbrians, winning 26-24 at Workington in May.

So far, on a tortuous route to reach the final, the Dons have beaten Hunslet, North Wales Crusaders and Keighley Cougars in the play-offs.

They are still reminiscing about Sunday’s last gasp win over Keighley when the clinching try was scored after the hooter and the conversion won it.

Keighley had lost at Derwent Park a week earlier when the sides had finished level and Town won it through Carl Forber’s golden-point penalty in extra-time. The Cougars looked as though they were going to another golden point decider!

Barrow without midfielder for Saturday’s home tie with Leyton Orient

But the Dons win at Keighley produced a remarkable sequence of strangely familiar stats compared to their last meeting in League One a few weeks earlier.

Both games ended exactly the same – 28-26 to the away side – but there was more to raise the eyebrows in disbelief.

Doncaster had trailed for the whole of last Sunday’s game until Jake Sweeting kicked the winning conversion following the after-hooter try.

Likewise Keighley had been behind for 75 minutes at the Keepmoat Stadium before winning it at the death.

It goes on further. The scoring pattern in both games was virtually identical. Both matches saw the home team lead 12-0 and then 14-12 at half time. Bizarrely both home teams then went 26-12 up before losing 26-28.

What wasn’t repeated, though, was a red card. Ben Cockayne was harshly sent off and Doncaster had to play the majority of the game at the Keepmoat with 12 men. His red card was later rescinded.

As a result of that loss they slipped to fifth in the final table, meaning they had a harder passage to overcome to reach the final.

Chris Thorman is already on record as saying Doncaster are the best team his Town side has faced this season.

But he has promised the Town fans his players will be fully focused on over-turning those two defeats to the Dons – by winning the one that matters. 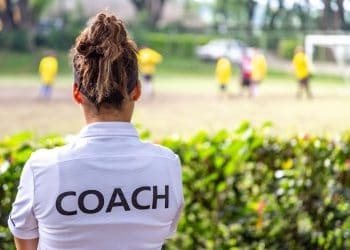 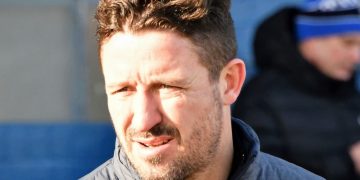 Workington Town are preparing for their biggest game for years – one that gives them the chance to get back...